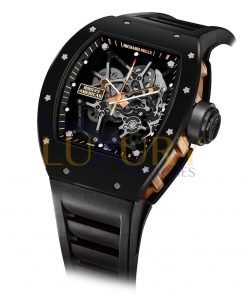 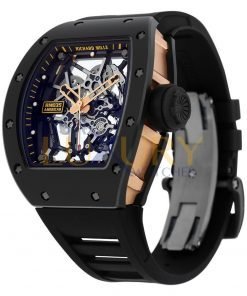 * Delivery will take between 2-7 business days after payment.

* Orders placed during the weekend will be processed the next business day.

Following the lead of the very first RM 035 Rafael Nadal, which was housed in a deep black magnesium alloy case, the new RM 035 Black Toro is a strong yet light-weight timepiece with a dark presence. The top and bottom bezels of the tripartite case are crafted in black TZP, a ceramic that is blasted for matte effect.

An NTPT carbon crown with black rubber protector, a satin-finished black DLC titanium buckle paired with a black rubber strap, and black inner bezel complete the noir look. The watch’s satin-finished red gold case middle adds a subtly bright dimension, while its sapphire caseback allows the skeletonized manual-winding movement to be admired from every angle. The RM 035 Black Toro is a numbered, 50-piece limited edition and is available exclusively at Richard Mille retailers throughout the Americas.

Fill the form Below 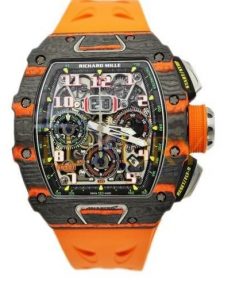 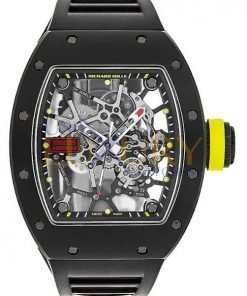 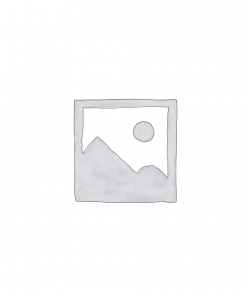 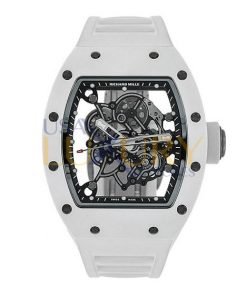