Find the most complete catalog of AP Royal Oak Offshore for sale in Luxury Watches USA. 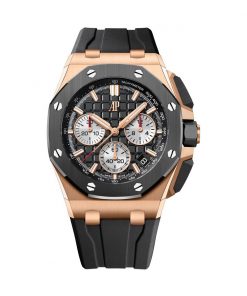 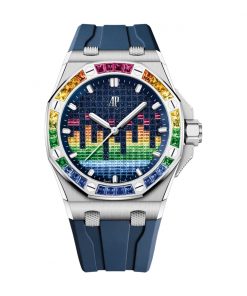 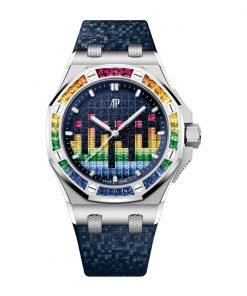 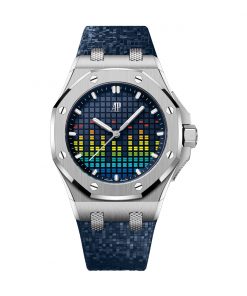 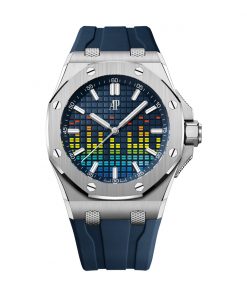 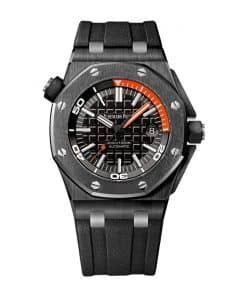 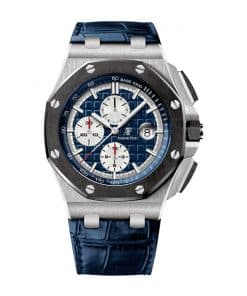 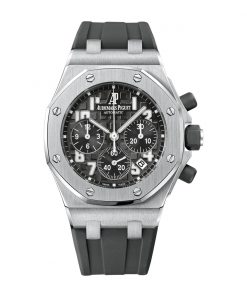 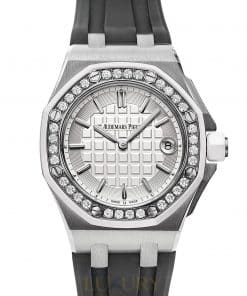 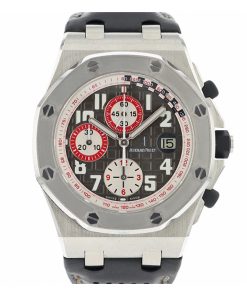 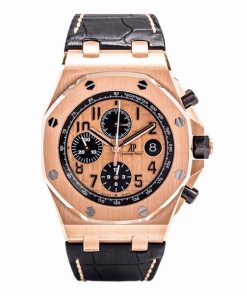 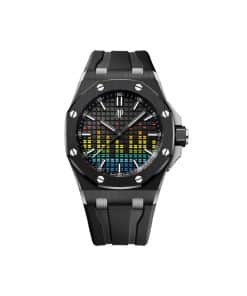 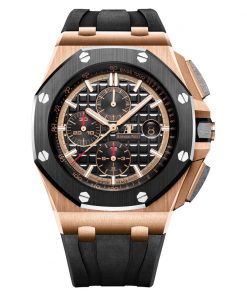 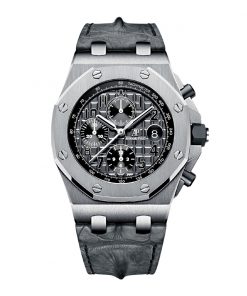 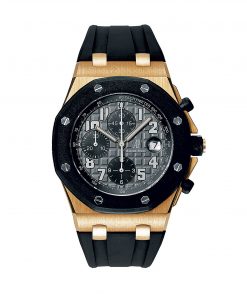 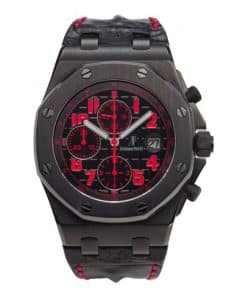 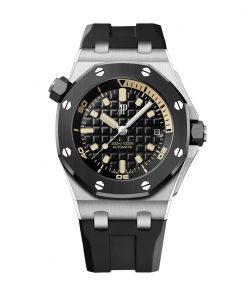 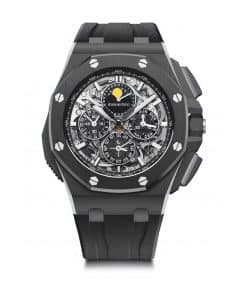 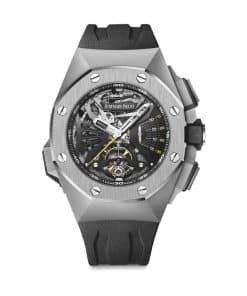 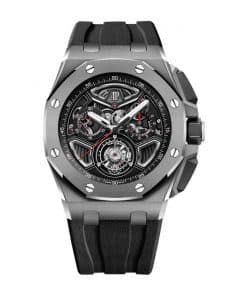 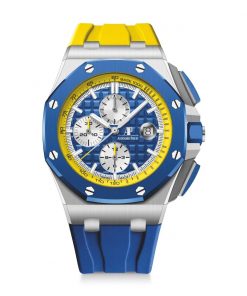 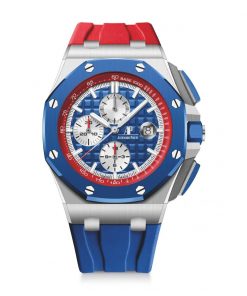 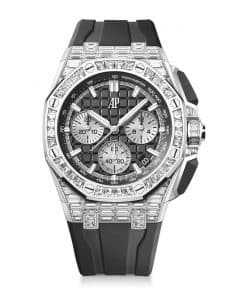 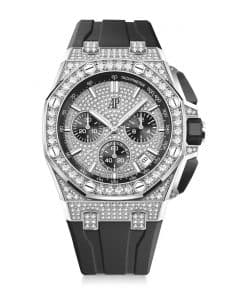 Shop online with free overnight shipping or make an appointment to visit our showroom located at The Diamond District New York.

The Audemars Piguet Offshore comes in a variety of metals, colors and styles for every taste.

How Much is an AP Royal Oak Offshore?

The price of an AP Offshore watch may vary depending on the year of manufacture, the type of metals and materials included, and its condition. So they are between USD $ 18,000 and USD $ 300,000.

The house of Audemars Piguet is undoubtedly characterized by breaking molds, and after the success of their Royal Oak model, they still had another hit of epic proportions, the Royal Oak Offshore.

Born from the genius of watch designer Emmanuel Gueit, the Royal Oak Offshore has become, since its launch in 1993, the most important luxury sports watch in the world.

Such was the success that great music stars like Jay-Z and sports stars like LeBron James have their custom editions of this model, the rapper even dedicated a song to this model titled “Show you how”.

The creator of the Royal Oak, Emmanuel Gueit, was the culprit of the new jewel of Audemars Piguet, the Royal Oak Offshore in 1993, being the first watch that due to its dimensions, many considered a watch without refinement, however, history has It has been proven that everyone was wrong about this point.

For the birth of the Offshore they combined pieces from two other brands that at that time, were in the possession of Audemars Piguet, Gueit used the automatic caliber of the Jaeger-LeCoultre brand and the Dubois Depraz module, thus building the piece that gives the movement of the Offshore chronograph.

However, there was still a problem, the size of the box made the movement of the interior slow, so they added a slogan to the launch campaign, "steel on the outside, gold on the inside" and that's it, but not everything was so Easy when presenting the finished model to the Audemars Piguet board, they all rejected it, assuring that it was a model that would fail.

It is said that Emmanuel Gueit did not tolerate rejection well, so, after receiving a refusal, every day he approached managers in their cars, in the corridors, in short, everywhere, and it was at this insistence that they made a decision, build a few models to calm Gueit, especially when he realized failure.

It was thus that the Offshore saw the public light in 1993 and ended up being a great success, increasing its popularity day by day, becoming a synonym of boldness and authenticity, being considered by many a symbol of luxury.

He immediately became an emblem of power in pop culture, not for nothing one of the first to wear a Royal Oak Offshore was the iconic Terminator, Arnold Schwarzenegger, he was followed by rap figures such as Jay-Z, Kanye West, and Pharrell Williams.

And it is that something characteristic of the watchmaking house of Audemars Piguet is its constant reinvention, because in 1999, for the film End of days or The Last Judgment, starring Arnold Schwarzenegger, the Offshore End of Days was created, which he used in the film, without it being announced, making it a cult watch due to this marketing decision.

For 2003, they presented an Offshore in a rubber version with rose gold, and like the first model, they considered that it would not be successful, so they made only 100 pieces, and within days of its delivery in Italy, the dealer requested more pieces, since the initial 100 were sold as "hot cakes", as this model was required in other European countries.

Undoubtedly, Audemars Piguet has scored undeniable successes, even when they had doubts of achieving it, at present, you can acquire an Offshore from 56 thousand dollars to 243 thousand dollars, depending on the model of your choice, if you are a lover of the best watches of all time, you must have at least one model from the Offshore line in your collection.