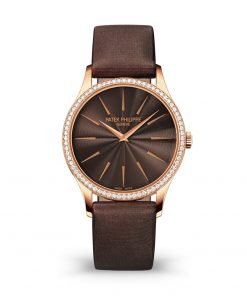 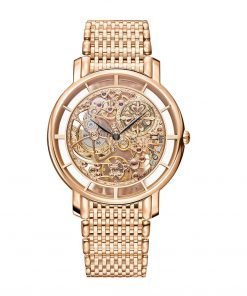 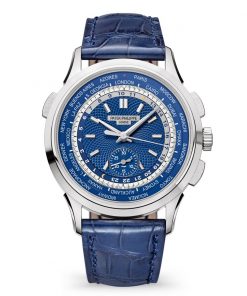 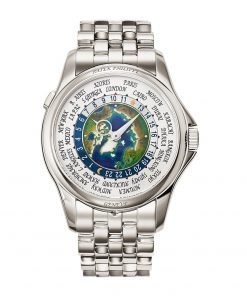 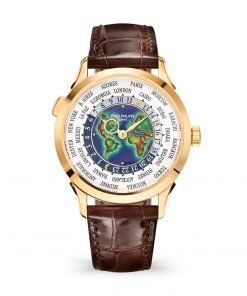 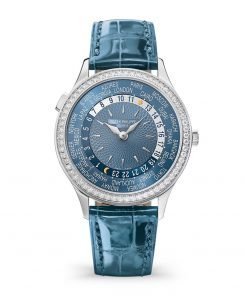 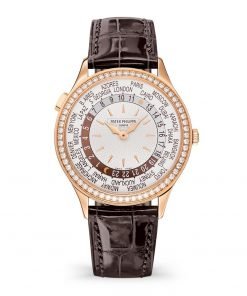 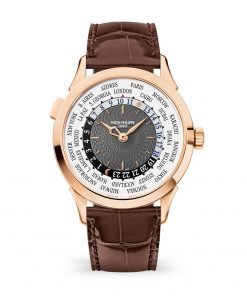 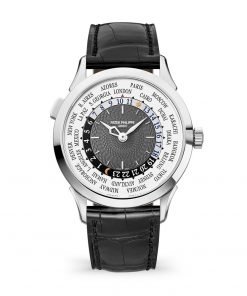 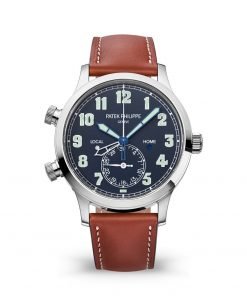 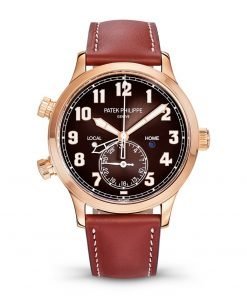 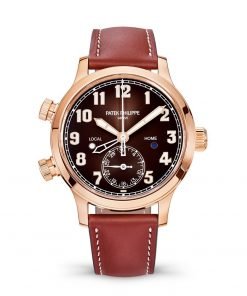 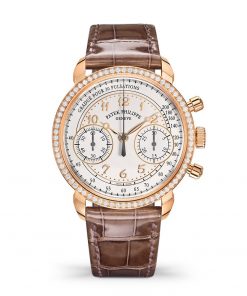 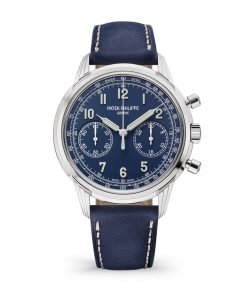 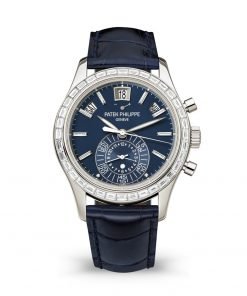 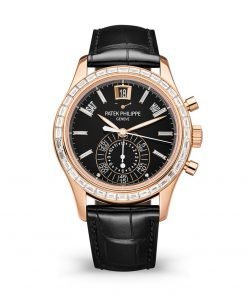 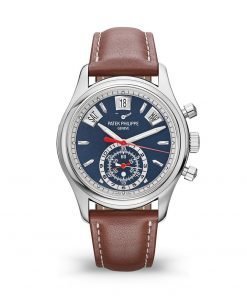 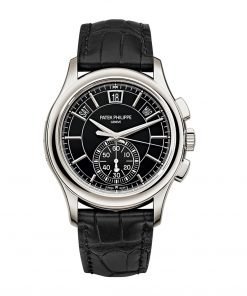 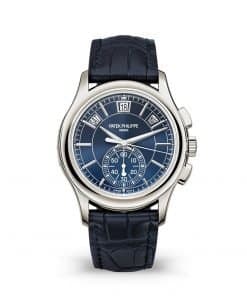 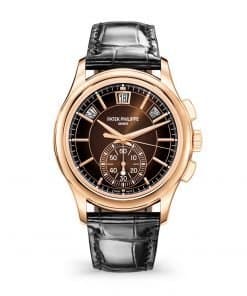 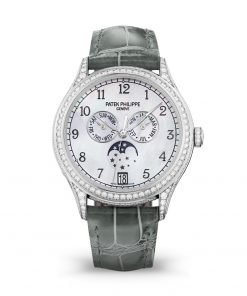 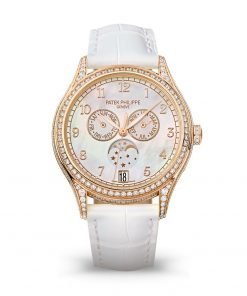 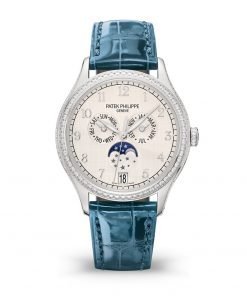 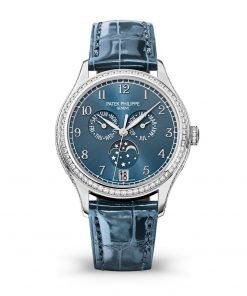 Shop online or make an appointment to visit our showroom located at the Diamond District in New York City.

The cost of a Patek watch in our collection goes from USD 9,000 to USD 535,000 depending on the model, year and condition of the timepiece.